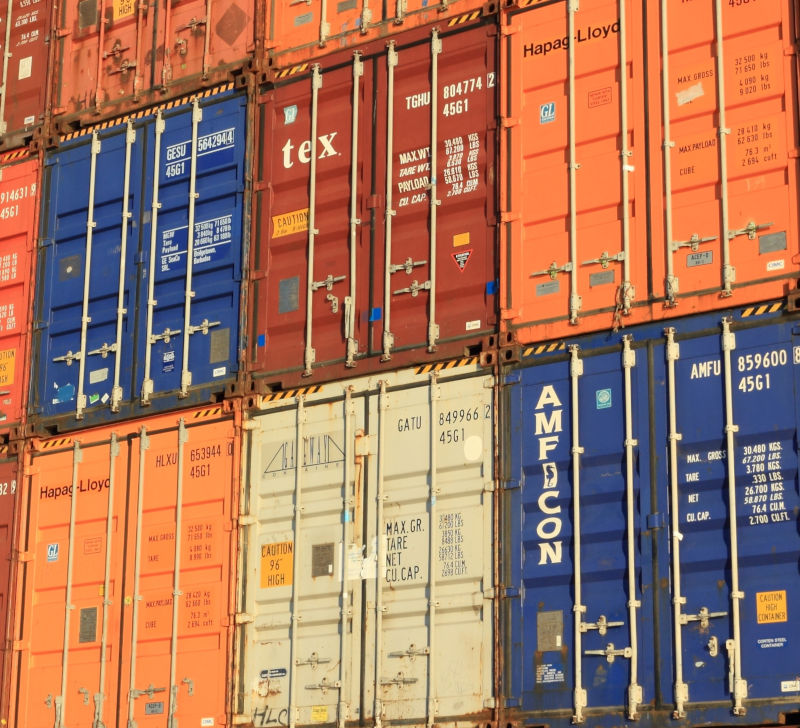 The action of moving goods from one geographical point to another, is what is known as international trade, therefore the international transport of goods incorporates the whole series of means of land, sea and air transport, which are operated from and to any part of the world. When we talk about international freight transport, we must take into account the organisation of the system, the infrastructure and the different means of transport.

When choosing an international freight forwarder, it is extremely important that you examine the costs of the services and the advantages and disadvantages of the move. Before choosing the right means of transport, you should take into account:

Containers are units that protect the goods from the weather, they are frequently used by international transport companies thanks to their capacity to transport bulky or very heavy objects such as cars, machinery, engines, among other types of goods. Containers generally measure between 2 and 5 metres, and are made to facilitate their total handling.

Among the different types of container transports, maritime transports are the ones that allow to move the greatest amount of weight and volumes of consistent or liquid goods. The essential properties of maritime traffic are based on the following:

International maritime transport contracts can be made under these three modalities:

Any personalised consultation or further information about the transport of your goods, do not hesitate to consult Acirfa Shipping International as it has the best solutions. 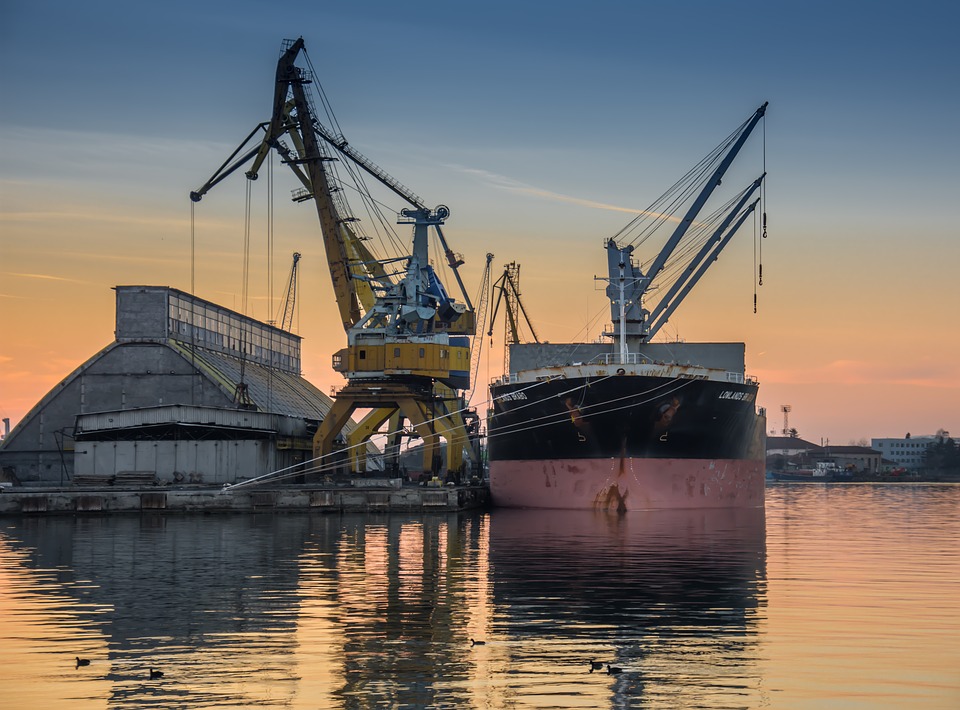 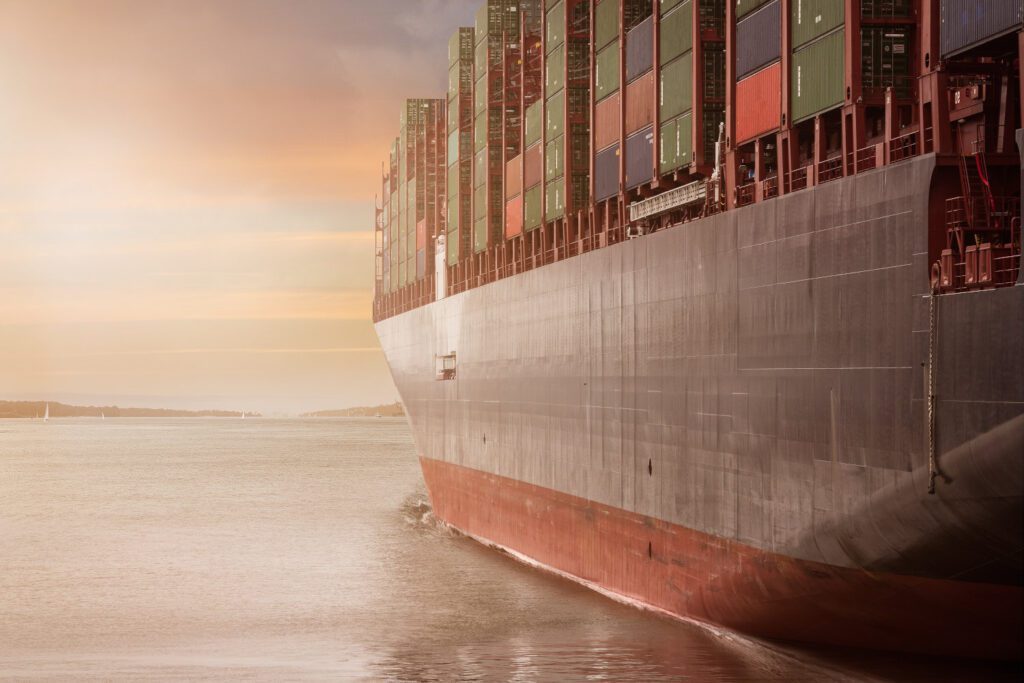 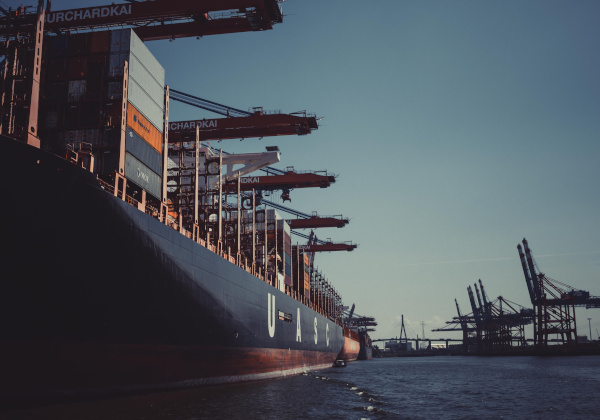 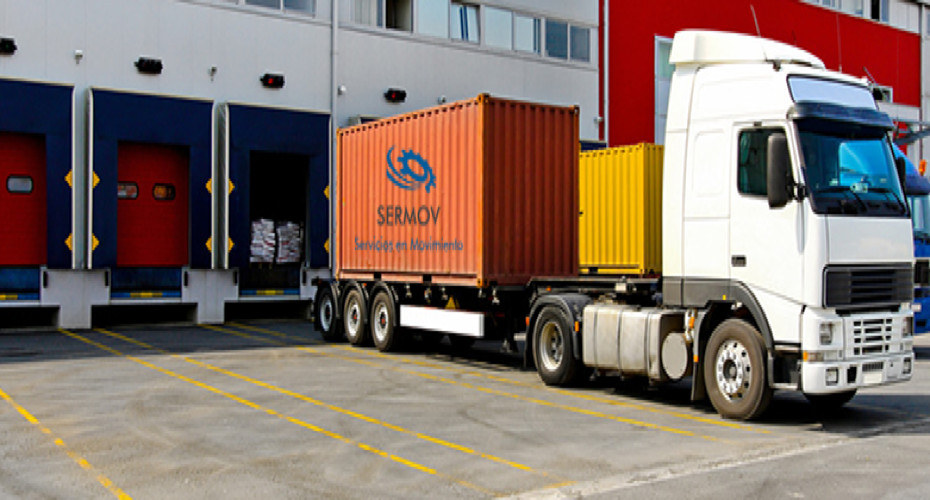 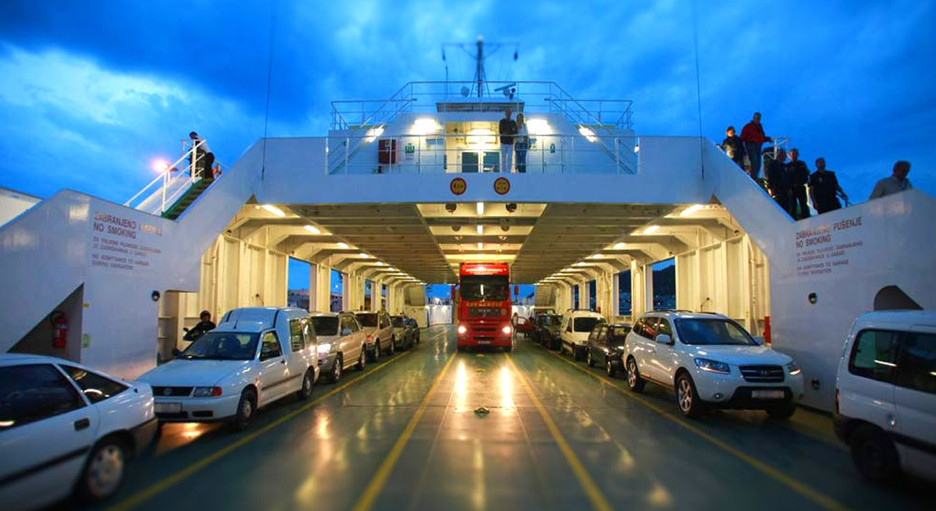 Roll-on/roll-off cargo is a type of vessel that is characterised by the transport of goods on wheels, such as vehicles, trucks, trains, etc. These are loaded and unloaded by means of ramps or traction vehicles, and have the great advantage that their handling cost... 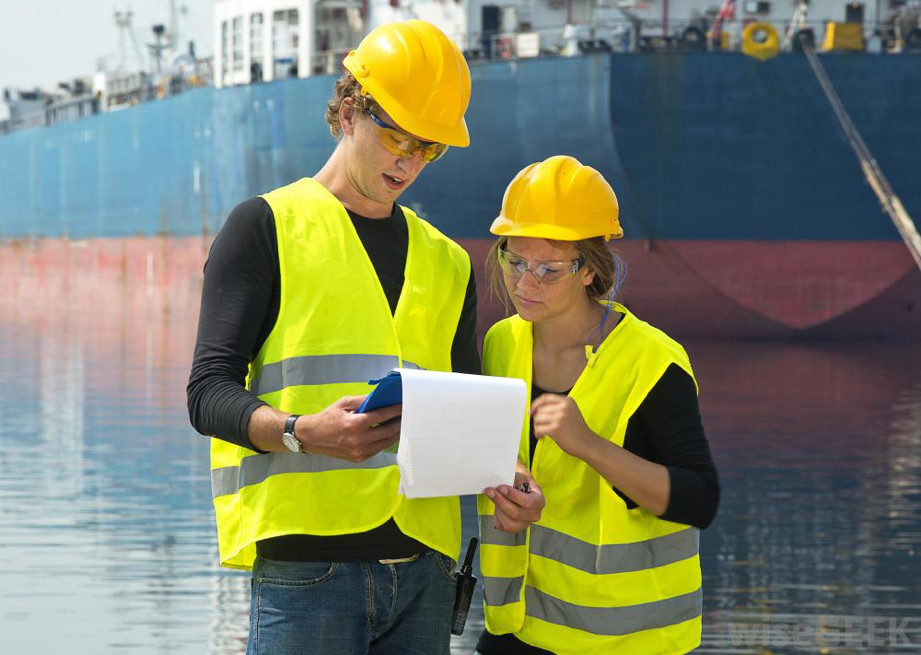 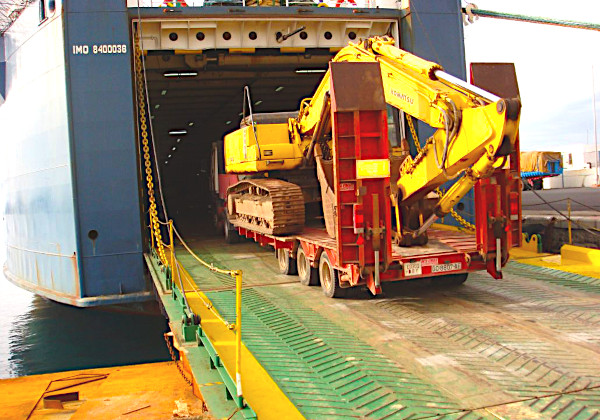 Roll-on/roll-off transport is a type of vessel that is characterised by the transport of goods on wheels, such as vehicles, trucks, trains, etc. These are loaded and unloaded by means of ramps or traction vehicles, and have the great advantage that their handling...